Time to catch up on some Indy Beer News podcasts! This week’s episode includes information on a 3 Floyds tap takeover happening at Broad Ripple Tavern at noon today featuring Live a Rich Life (a personal favorite of mine), Sun King releasing two packs of Lonesome Dove (Batch 777 Touched by and Angel), and a Barrel Age Replicale Tapping at Tomlinson Tap! Indy Beer News also had a chance to sit down with Sun King’s Clay Robinson for a 45 minute talk on Indy Beer Legislation, Distilleries, and craft beer’s entry into the State Fair for the first time since 1947. 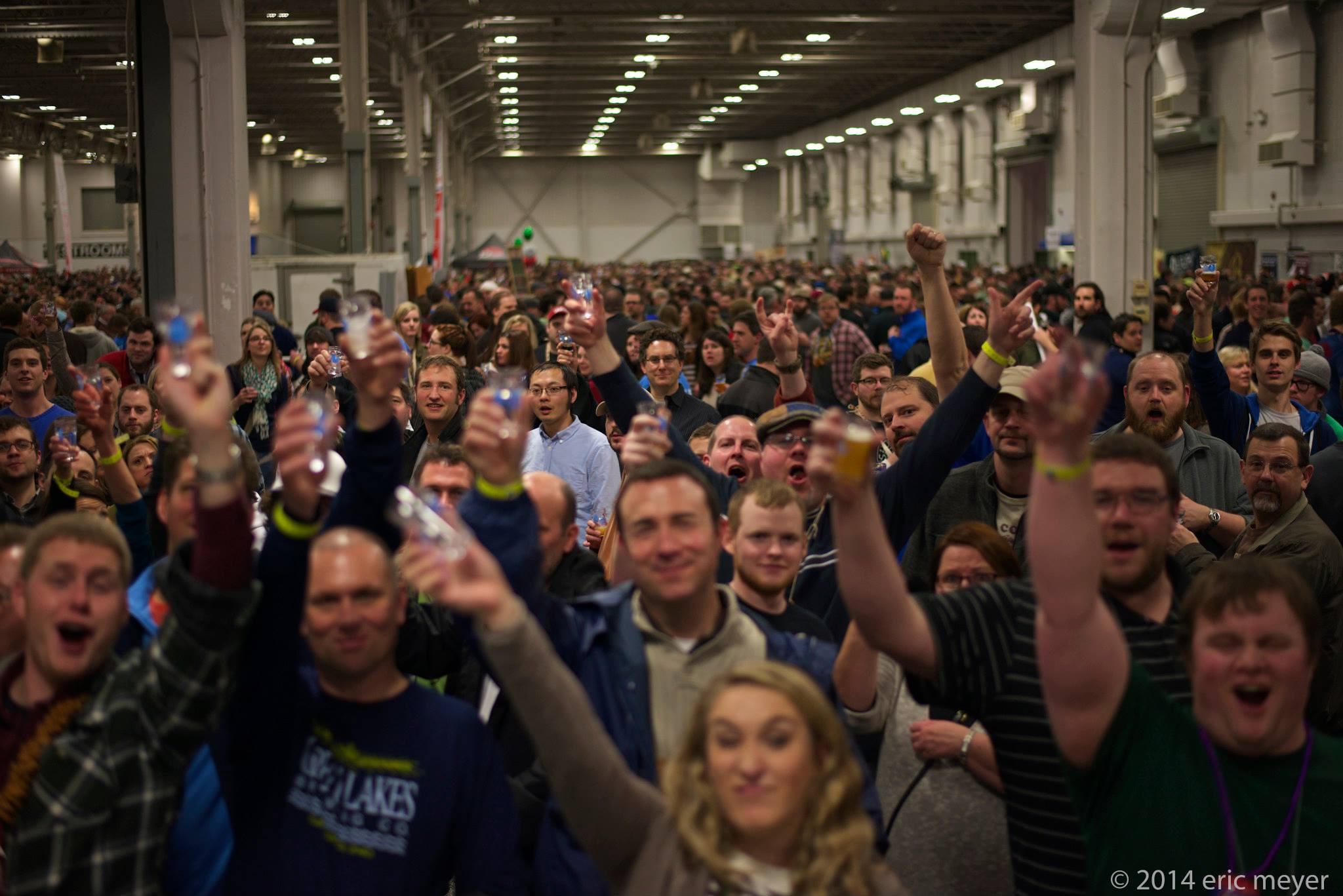 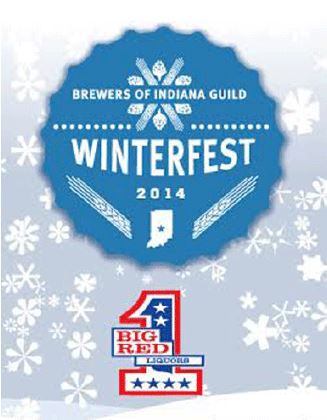 Not much to say here… So true. So true. Just kidding. I’m probably just as guilty as any of these Arrogant Bastards 🙂 Just ask my friend Nate! He frequently reminds me that “session beer” and other brew jargon only proves how awesome/douchey I am 🙂 By the way, I was totally into microbrew before it was cool. Enjoy!

Sierra Nevada Brewing Company released a timelapse video of the open tank fermentation process used to make their famous Bigfoot Barleywine. For those of you who have never seen a high gravity beer fermentation this may seem pretty chaotic. The stainless steel vessels are cleaned, sanitized, then filled with cooled wort on which the yeast is pitched. The bubbly foam you see moving around on top/spilling over the side is referred to as the krausen. This is yeast and wort proteins, along with unfermentables and hop resins. It usually sticks to the side of the fermenter, and in this case spills over the sides of the vessel. Pretty amazing to see this process in timelapse! Great video Sierra Nevada!

If you are looking for a reason to like Twenty Tap even more, now’s your chance. We dropped by to try Twenty Tap’s recently released American Pale and Brown ales today. There have been rumors floating around for some time that Broad Ripple’s popular tap house had brewing on their mind, but nothing was officially confirmed. Twenty Tap tweeted about their release this Friday.

Stop in today and try our brew!!! now pouring our American Pale and Brown! Bring an empty growler and fill it for $11. Our beer only !!!

Make sure and head by for a pint before they run out. Looking forward to some great new local beer in the area. Cheers!

Triumph the Comic Insult Dog got an all access pass to the Great American Beer Festival this year (Man I knew I should have pursued puppetry further). Either way, he got a chance to cut down craft beer enthusiasts, judges, and brewers alike. Enjoy!

“A microbrew connoisseur walks into a bar and he says to the bartender, “Give me your finest pumpkin ale, but make sure it’s not too hoppy.” So the bartender takes out a baseball bat and beats the man senseless while everyone cheers.”

Pop Chart Lab has created the mother of all beer taxonomy posters! The aptly titled “The Magnificent Multitude of Beer” is incredibly detailed. Each beer style is linked divided into Ale and Lager, then to individual style, an example, and finally the glass it should be served in. Well done! It looks like they took their original “Very Many Varieties of Beer” and continued to add to it. This 60″ x 40″ poster will surely be the envy of your beer enthusiast friends. Check out our previous post on Pop Chart Lab here.