I just wanted to thank everyone that has supported BIMP from the beginning. Beer Is My Passion has been such an exciting challenge for me. Writing about beer, participating in tastings and beer festivals, and sharing my development as a homebrewer has been a truly rewarding experience. I’ve taken some much needed time to reflect on where I felt the future of Beer Is My Passion would take me/you, and I have some exciting news. Beer Is My Passion will be combining efforts with a fellow homebrew club (Krausen Growers Bureau) to form a brand new homebrew club. The Circle City Zymurgy club has officially filed with the American Homebrewer’s Association, and as of today I will be focusing my attention on making CCZ the best homebrew club it can be. Make sure to visit us at circlecityzymurgy.com for events, tastings, and news on all things fermented. Thanks again for the ride, and I hope you continue to make beer your passion! 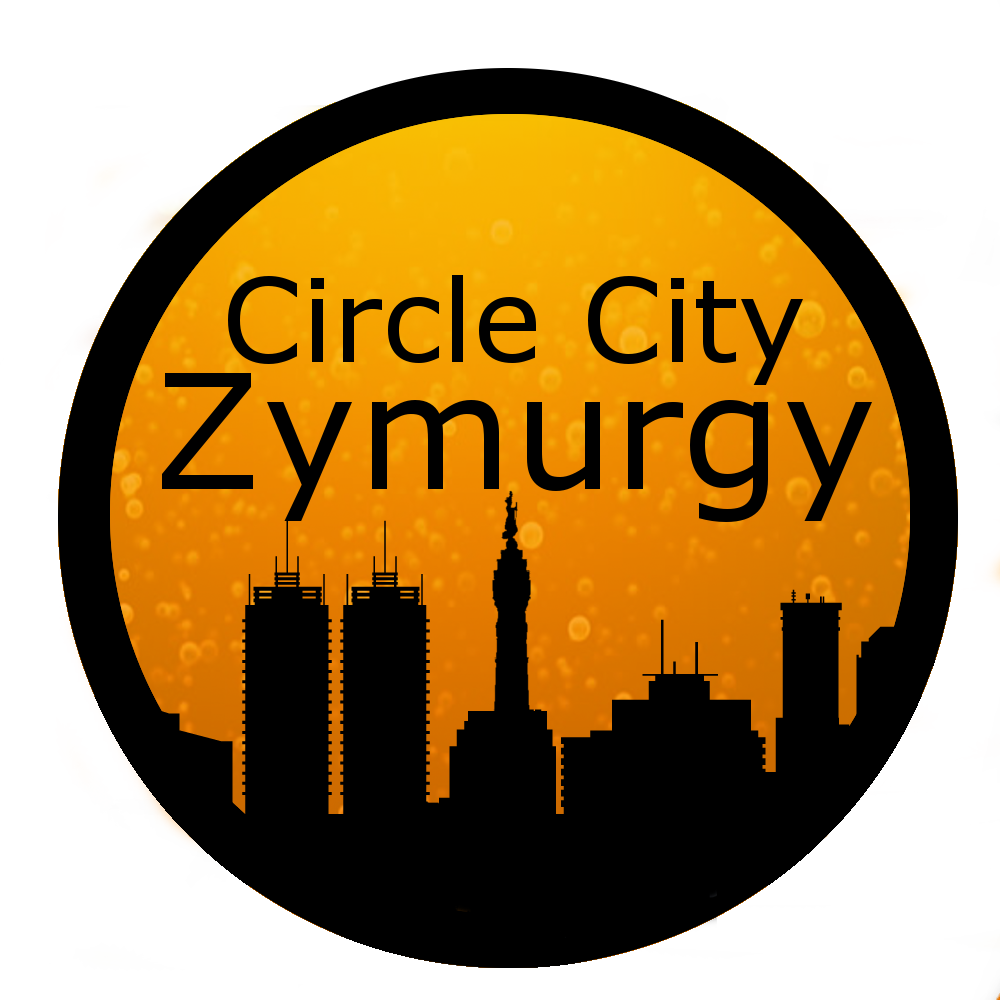 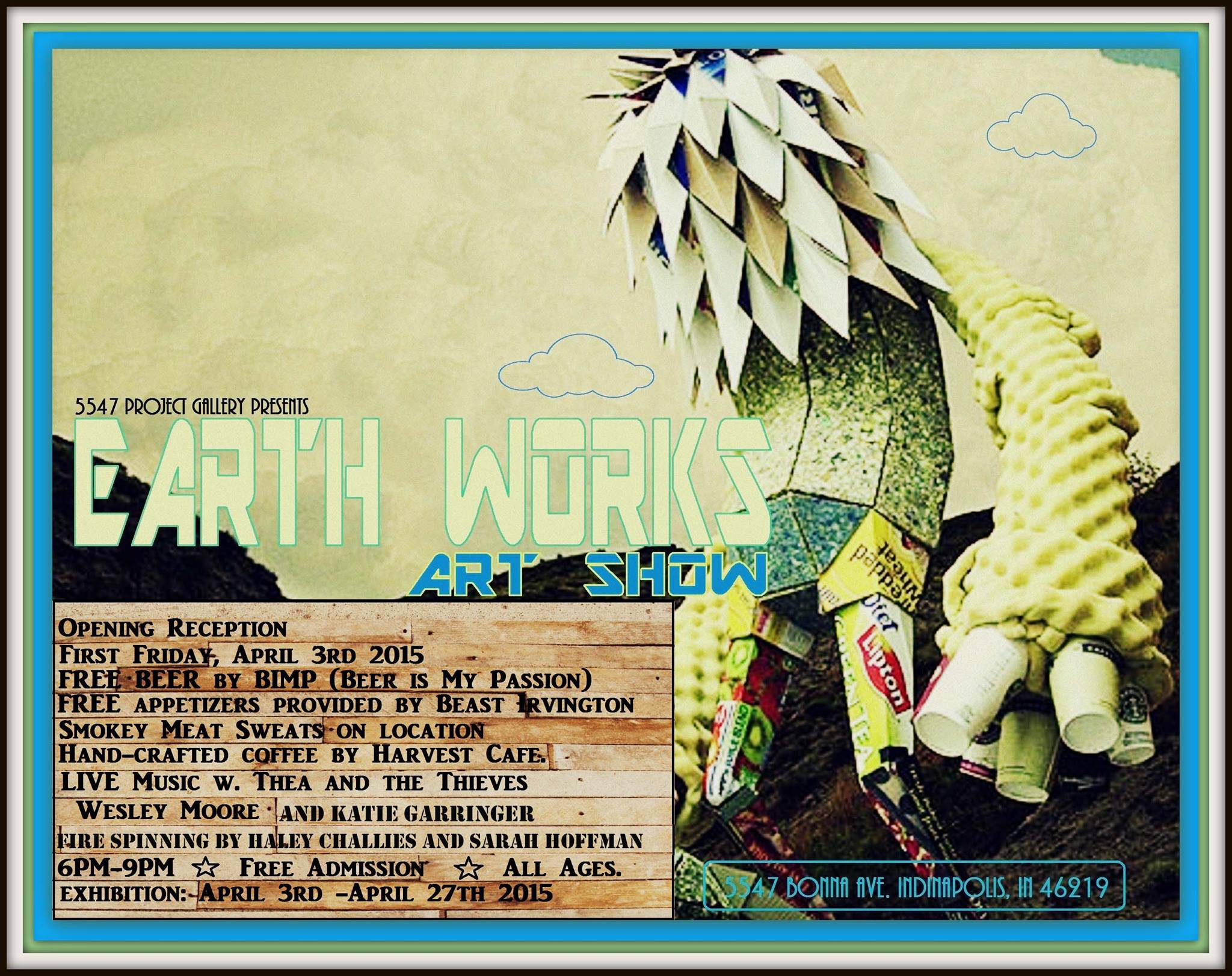 BIMP will be pouring from 6-9pm this Friday April 3rd @ the Earth Works Art Fair. Sample some homebrew and enjoy an evening filled with art, music, fire spinning, and food! Find out more on their Facebook Event Page. 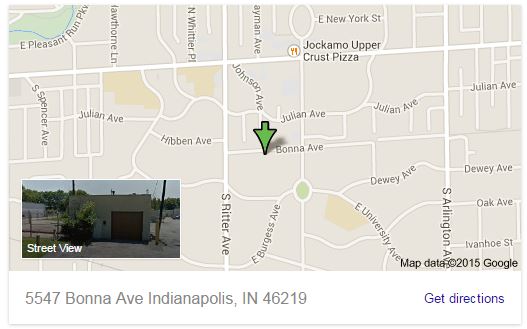 I’m sure many of you remember the 80+ breweries at this year’s Winterfest. You may remember the pretzel necklaces, the firkins, or the random bursts of cheering. What you may have forgotten was that there were video cameras seeded throughout the venue.Here is the epic video created by ACB Films, which documents all of your uninhibited shenanigans. The funny thing is I remember most of these people when we were pouring. Well documented! You can follow their YouTube channel here.

Indy Beer News is a great podcast/blog for upcoming beer events in Indianapolis and surrounding areas. If you haven’t seen this before, it is a great resource for tap takeovers, special events at breweries, and all things beer. IBN also has a pretty comprehensive calendar page. Founder Bill Jimerson, is a blogger/podcaster and also just happens to be the manager of Indianapolis’ flagship homebrew shop Great Fermentations. Follow IndyBeerNews on Facebook and Twitter. Here’s this week’s podcast.

The Phoenix Theatre will be hosting their 17th annual “Brew-Ha-Ha” benefit on June 23rd from 3-7pm. This Indianapolis based non-profit theatre is located in an old church off at 749 N. Park Avenue. This year’s Brew Ha Ha boasts 50+ different beers including brews from Bloomington Brewing Company, Flat 12, New Albanian, Fountain Square Brewing Company, and Upland. This event is $35, with proceeds going to the Phoenix Theatre. Hope to see you there 🙂

Visiting Indy and want to hit up a few breweries? Indy Brew Bus will pick you up from your downtown hotel and take you to your pick from four great Indianapolis area breweries. Choose from visiting Sun King, Flat 12, Fountain Square Brewing Co., and Bier Brewery and Taproom. Tickets are $30 a per person, and they even have a space on the bus to keep growlers of brew you purchased cold. You can find more information  here.