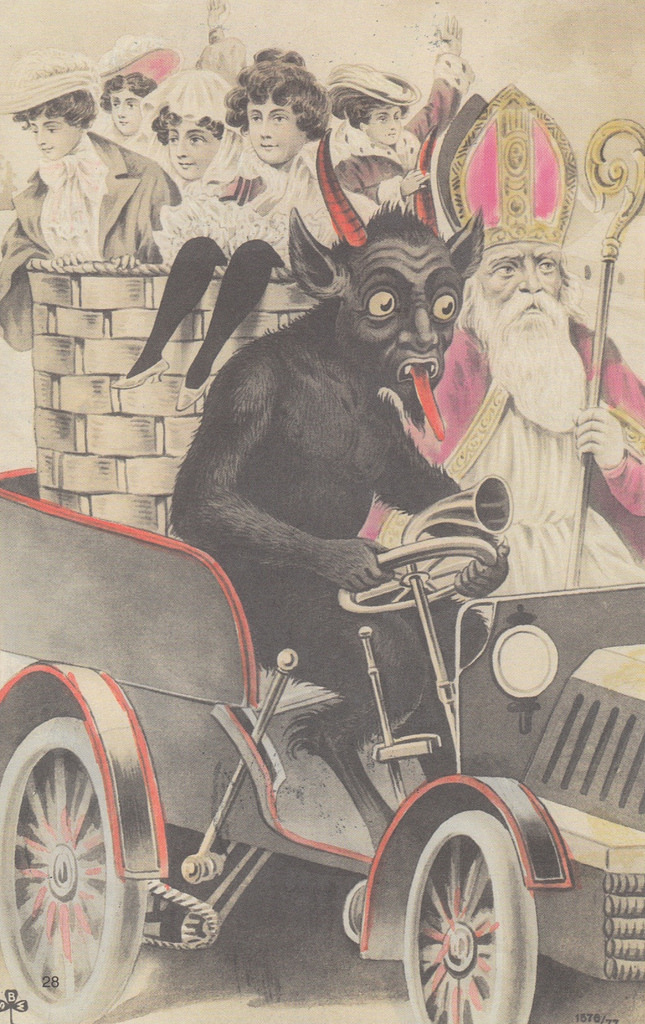 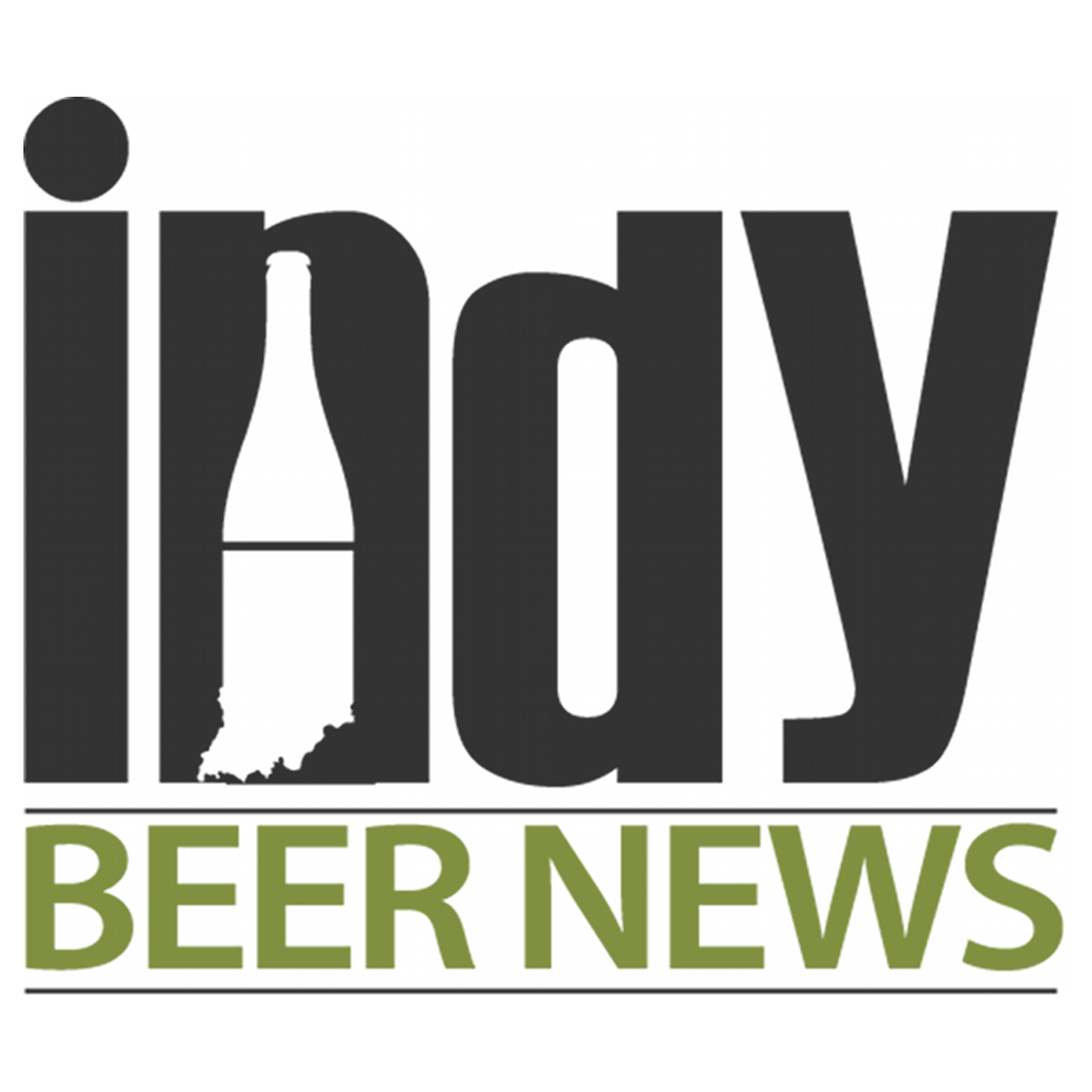 Some of my favorites that night included the Powerhouse Diesel Oil Stout, Daredevil JWP, and Bourbon Barrel Teddy Bear Kisses, however they were all pretty fantastic. Have a listen, and grab some of these great brews as they will be gone before you know it. Cheers!

Turns out this may not be such a bad idea after all. Brooklyn Brew Shop has created a breakfast stout that embodies some of my favorite things: coffee, doughnuts, and beer :). The $40 Coffee and Donut Stout kit comes with a 1 gallon fermenter (what appears to be a gallon growler), Airlock, Tubing, Thermometer, Tubing Clamp, Packet of Sanitizer, Stopper and Blowoff Attachment. Although not included in the kit, the creators encourage customers to include crushed coffee beans (espresso), brown sugar, and coconut flakes to give your brew a smooth coffee flavor with coconut finish. I’ve never tried one of these nano batches before (roughly 10 beers once you siphon off your trub), but I think the idea is interesting. Please leave a comment if you’ve used one of these kits. I’m interested in the outcome.

Welcome to Stout Bout! Hello fellow BIMPers. I’ve just confirmed that next month’s tasting will be held at Nate and Krista Boles’ on March 24th @7pm. There is one catch… Only the first 15 people to “Request a Brew” on the website will be allowed participate in this tasting. This does not mean you are not invited, it only means that a maximum of 15 people will be able to enter their beer for the tasting. That said, this month’s tasting will be much easier to choose a beer! All stouts are game. Oatmeal Stouts, Russian Imperial Stouts, Milk Stouts, Java Stouts, or just your classic Dry Stout. My apologies in advance, as Guinness Original Stout will be used as the sample beer. Stout ales are known for their roasty/chocolate malt flavor, medium to heavy body, and wonderful black color. There are some great suggestions for Stout ales on beeradvocate.com and ratebeer.com. The floodgates are open. I’ll be accepting requests from this point forward. First 15 to request their brew guarantee a spot in the tasting.  And remember, I like my Stouts like I like my coffee… Black!